After banned of google services, Huawei already officially announced its next flagship device.  They are going to lunch Huawei P40 and P40 pro end of the march in Paris. Probably it likes the 23rd of march as of many rumors. So this is the second flagship device without providing google with their services. 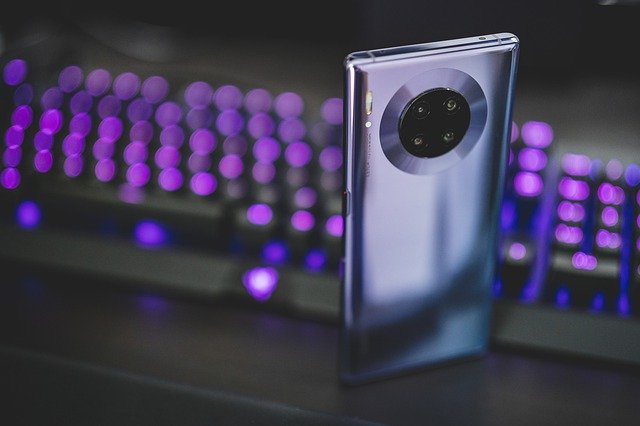 This is the previous flagship of the Huawei.inc, this smartphone named as Huawei mate 30 pro

When loo at the first dive, which losing google services Mate 30, it’s already sold over 12 million unities all over the countries. Because of a simple reason. It’s had a best-performed chipset, super futuristic display, fascinating battery life, and unbeatable camera. So obviously if P40 and P40 Pro gonna show their performance level, it will survive. 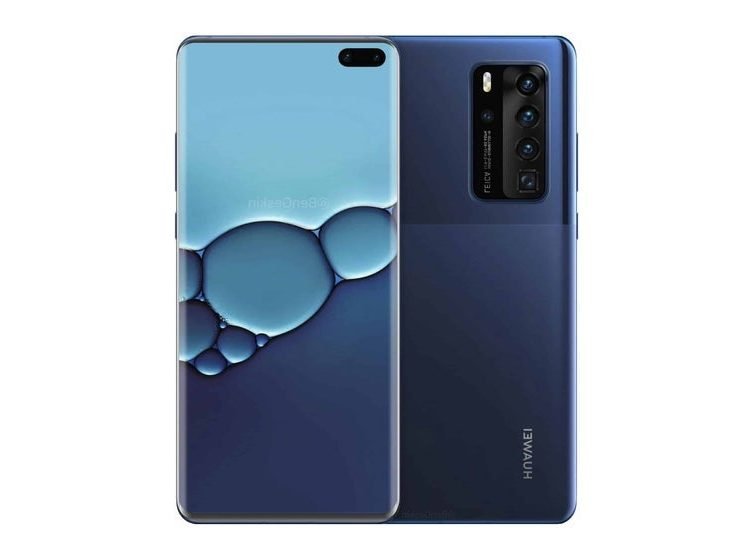 When mate 30  and p30 series released, there were plenty of rumors, and half of those came real. But here the change. Still before only a few weeks and there are haven’t enough details which we can get certain. But still, most ones have common opinions and.so first of all when we talk about its specs, it’s have HIsilicon Kirin 990 5G processor. This is a huge upgrade from the processor from  p30 pro, which Kirin 980. Also, this same processor, which including Mate 30 pro without 5G.

After receiving phone structures for third party companies for making primary accessories, we have certain dimensions about P40. So P40 has a 6.57’’ inches display, and their other pretty concept still hasn’t solved.that’s mean they already designed curved display for all four sides and get curved body corners inside. Still, someones have problems with how it works when used this phone. 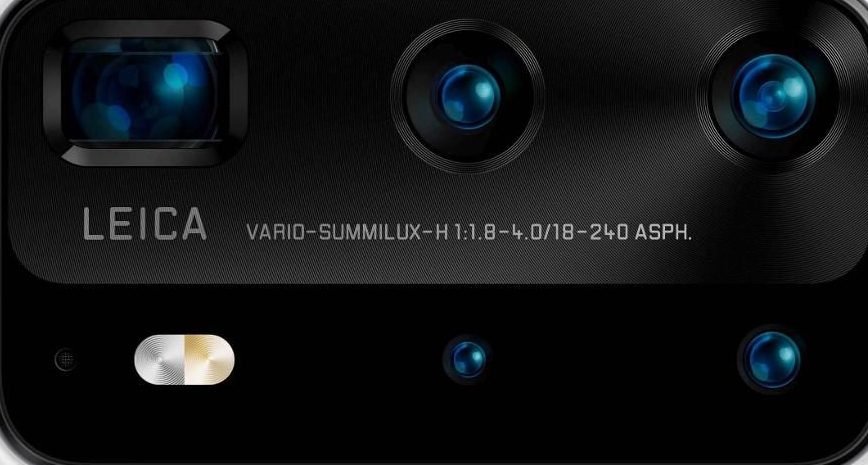 Also, there are some common guesses for phone specifications.  Many rumors said this phone has the same ram capacities, which given for latest flagship phones, which are P30 and Mate 30. These facts seem very practical. Because nowadays, most used apps getting optimized for low ranged mobile devices. So there aren’t enough reasons providing more than 8GB RAM capacity. But when talking about battery life, it’s only has increased rapidly. Many rumors revealing there are more than 5500 mAh battery pack. So this phone is always getting more attention the same way as previous Huawei flagship devices. What do you think about the Huawei p40 series, comment down below?