Home
Tech
China VS USA : Huawei will get google services after all?
Prev Article Next Article

There were enough economics wars between countries and between companies but most of those wars in behind the scene. but between China and American wasn’t secret anymore. the banned google service from the latest Huawei mobile devices is the most major issue.  The suffering for over millions of Huawei users also gains a lot of losing for google company. Form these Americans, especially the Federal government of America took all of these activities to protecting spy over other countries. 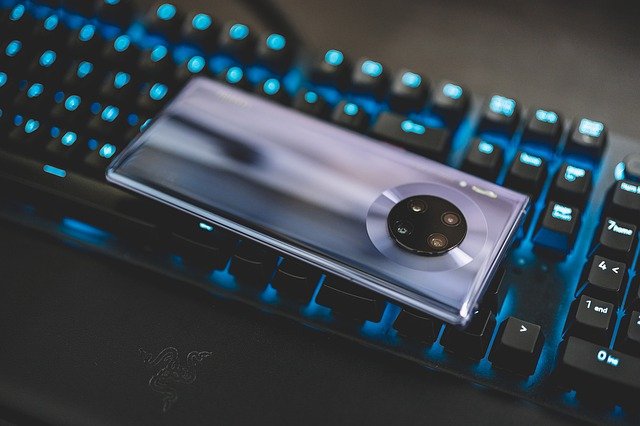 These rules never settle forever. Unless Huawei introduces their next level flagship devices including Huawei Mate 30 & Huawei  P30 . when these devices so unbeatable people take their own decision. After the growth of selling over 12 million unities on mate 30, mate 30 pro both of Huawei and google companies they realize the reality. If they didn’t make enough agreements on these matters gonna too far. Because of next Huawei flagship devices waiting for introducing. 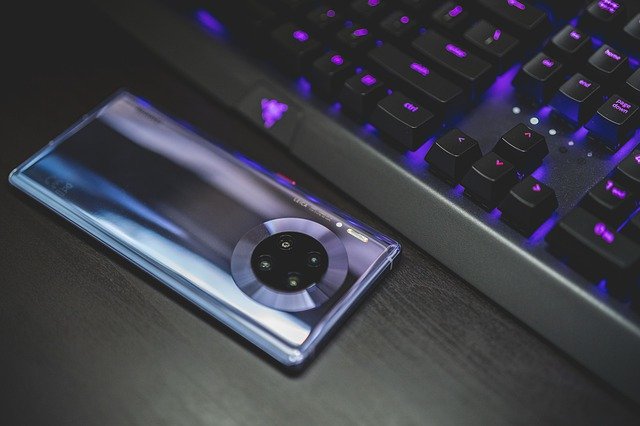 After more improvement and developments there are all things ready for  Huawei P40 and Huawei P40 pro. On February 26 Huawei confirmed they are going to release Huawei P40 and Huawei P40 pro on 23 march. This lunch will be held on Paris cause COVID-19 there are gonna still unstable and uncontrolled. However both for companies didn’t announce their action these banned. Most of the other china mobile companies also encourage this situation. REALME, HONOR are other companies suffering from this ban. Because these are sub-banned under Huawei.Inc. But also Huawei mobile devices which banned from google services can still be done with these matters. Huawei mobile devices still can be side-loading google app services. Google play store, google assistance, and other social services can still use for Huawei devices. But after google warns against side-loading apps on Huawei this gonna too trouble.

This is the prevous flagship of the huawei.inc , thi calls Huawei mate 30 pro

But there are some other rumors going around with better hopes. So even after much political news also showing these action gonna turn down about banned. After the next presidential election, there are some hopeful conditions showing up. So many techs and political rumours called these banned never gonna happen for a long time.