Last year the 19th of November, google successfully launched its most futuristic gaming concept called Google Stadia. This technology provides a complete gaming experience that just required only an excellent internet connection. That means your all game file and all gaming process provided by google clouds & servers. In the google Stadia event, Google VP and general manager Mr. Harison said their vision. Stadia is going to one place for all the way we have to paly. So exactly they said we could instantly play any game over our any devices. That means our TV, laptops, tablets, also over our mobile phones. So there are no more consoles or powerful PC’s which have enough performance. Also, we can instantly swipe over our gaming experience for any other device. 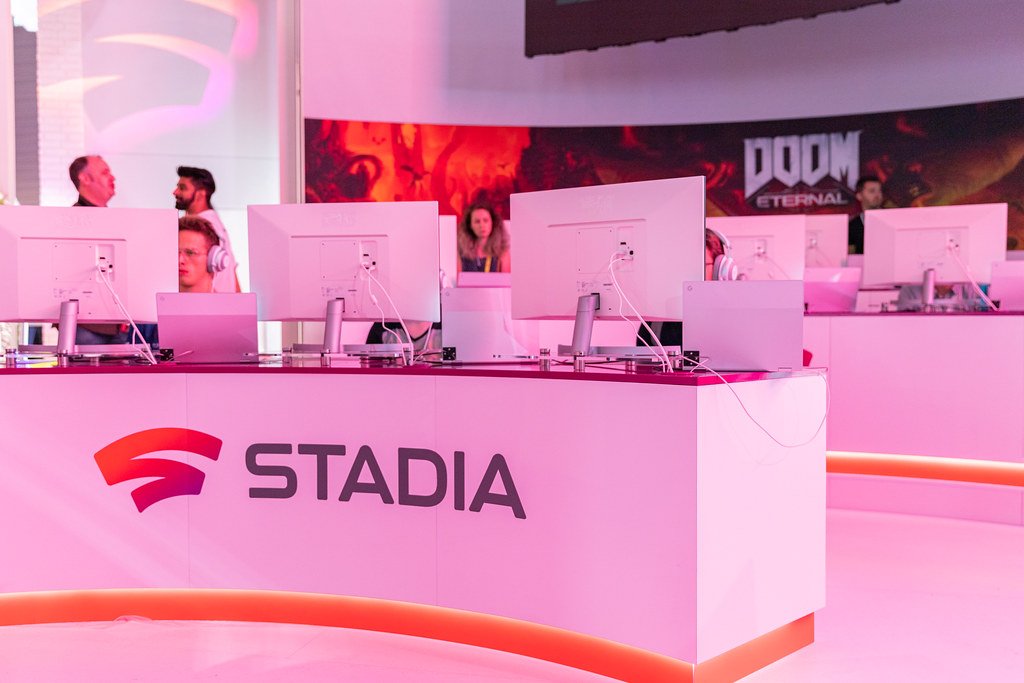 In this event, Google also launched its controller that has been perfectly designed to enhance the experience for Stadia. Mr. Harison also presents that controller as the best gateway to the Stadia. This controller has so many advantages. First, it can get full access to the Stadia through Wi-Fi directly. It is connected with the game, which is currently running in the google office somewhere on the earth. After it is can self identify which device you want to play and links with your game session. 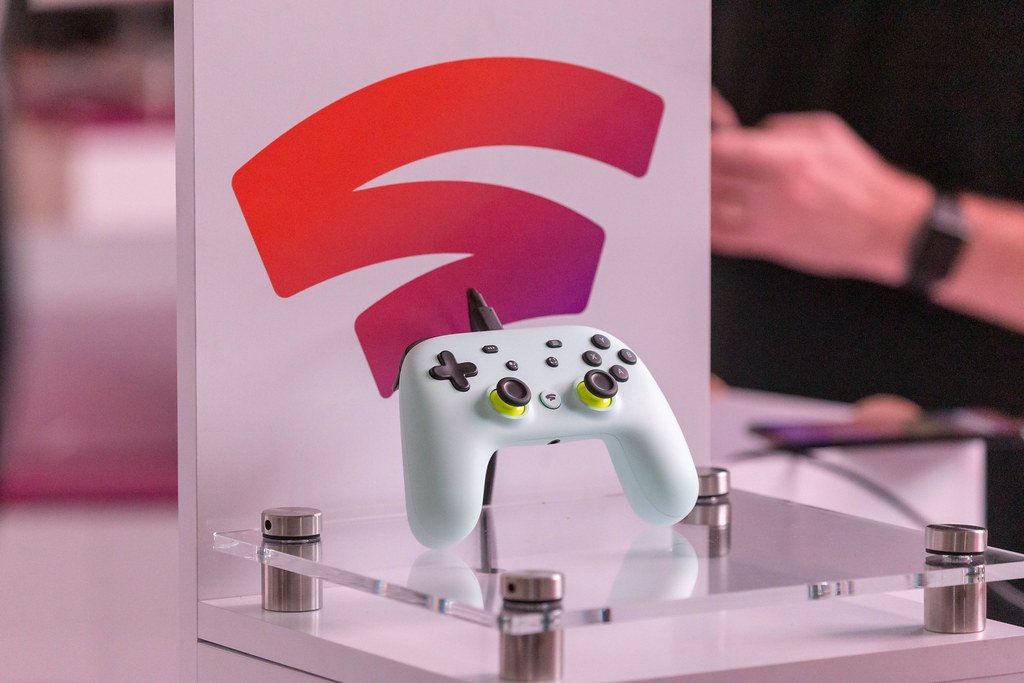 Google’s new project, Stadia controller. This controller is like a Ps4 or Xbox controller

Finally, among other facilities, there is a noteworthy feature which locates with the Stadia controller. There is one of the button middles of the controller for capture and saving your game experiences and back out to Youtube.  Also, another button which used for Google assistant. That is allowed players to access the controller’s built-in microphone immediately. So they can get help from the assistant to play games with even more help and special in-game features. These features are integrated by the developers of this technology.

When we talk about how it looks like their output? Surprisingly they are successfully increasing performance up to 4K at 60 FPS, also with High dynamic range (HDR 10 Plus) featuring surround sounds. Nevertheless, obviously, that is not the end of Stadia. Developers in Stadia trying to providing stream games in up to 8K resolution 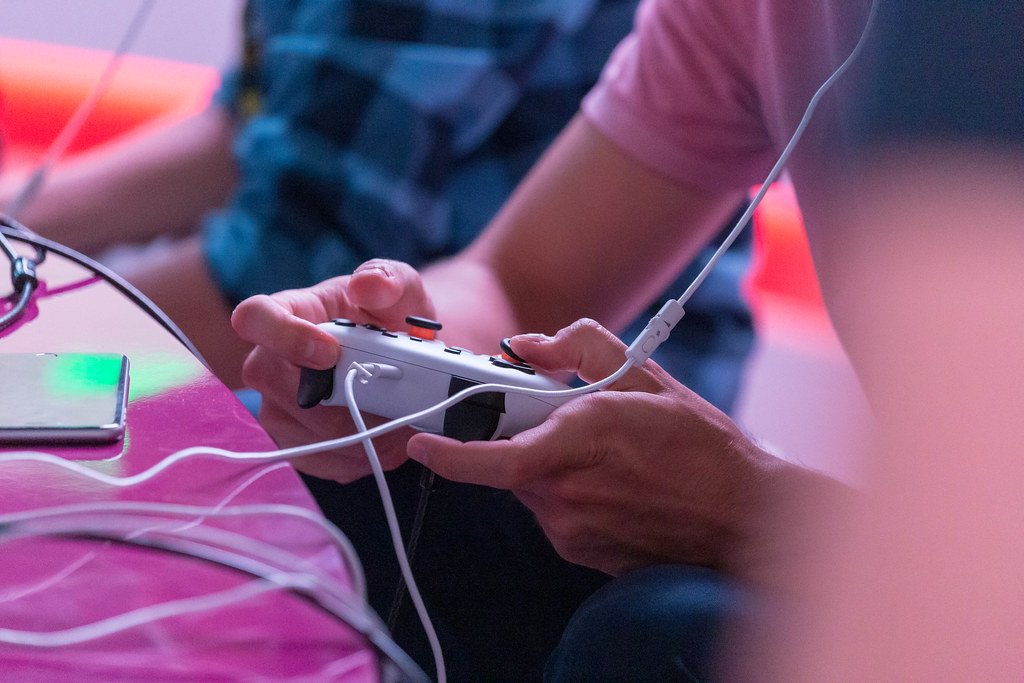 So this Stadia projects goals going to be helpful for developers their creativity at every level. As a new generation game platform, Stadia going to be full cross-platform play. It brings game saves in progression across as well. Comment down your ideas about it. See you next time, until then, stay with us.