In this first quarter of the year, Huawei just announced they’re frustrating foldable device Huawei mate Xs (Mate X excess). So what actually happens apart from Mate X? The few amounts of unties already distributed. But they are gonna officially launched in March of 2020. So when we look at this latest fashionable foldable trend there are only left a few devices. mainly Samsung Galaxy fold and previous  Huawei mate X. so when we considering this kind of devices we must compear through the above devices.

First of all, when check up on these devices has the latest HIsilicon Kirin 990 5G version. Also, that’s a huge improvement from the previous  Huawei Mate device cause Mate x foldable phone just including Kirin 980 version. also, this phone has the latest android version which Android 10.0 with EMUI 10.0. When comparing with galaxy fold also have some better improvements and some fallbacks.  Both Mate devices have better capacities and including Non-removable Li-Po 4500 mAh battery and 55W fast charging. Those are certainly not including with galaxy fold. this device finished with the front glass, plastic back, and aluminum frame the same way which finished like Mate x. 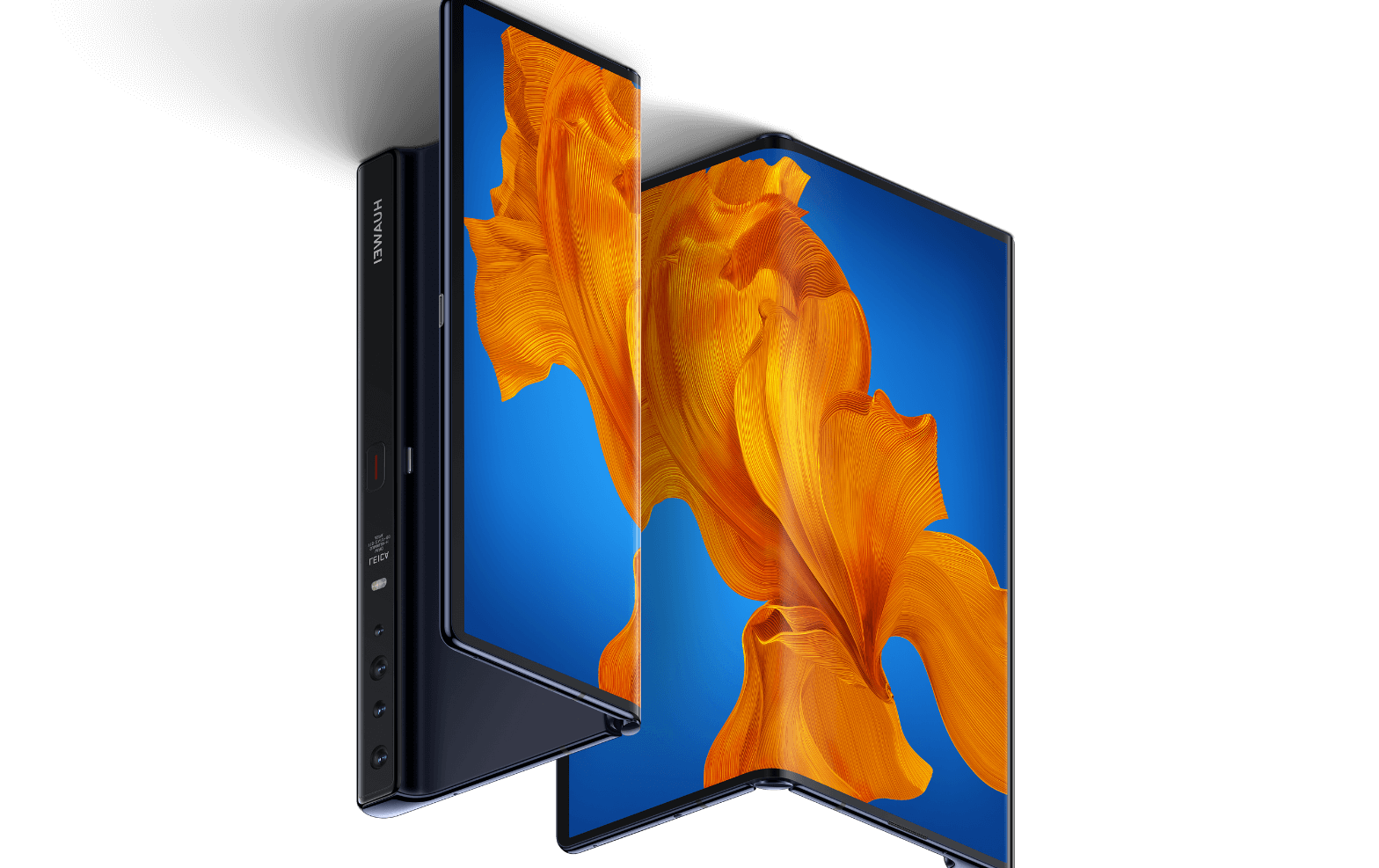 Another interesting fact on this device’s camera. Basically in including 40 MP, f/1.8, 27mm (wide lense), 1/1.7″, PDAF 8 MP, f/2.4, 52mm (telephoto lense) 16 MP, f/2.2, 17mm  (ultrawide lense ) and TOF lens camera. The huge thing is it’s actually you can use as your self camera. So no more differences both of them.  Finally, when we comparing these few devices each other Mate Xs has an unresolved question. It’s about the price. But most of the rumors said its gonna 2500 EUR around. If anyone is out of there looking around new mobile experience around 2500 EUR still there are unpunched options. Click here for more details about, Huawei’s upcoming flagship.