Home
Vehicles
TOYOTA SUPRA – How much is it going to be successful ???
Prev Article Next Article

After 17 years of silence, Toyota renews its one of iconic sport car.in last year, 2019 summer in  Detroit Auto Show released this sports car. So is it proper deal for too much comparative percent?? 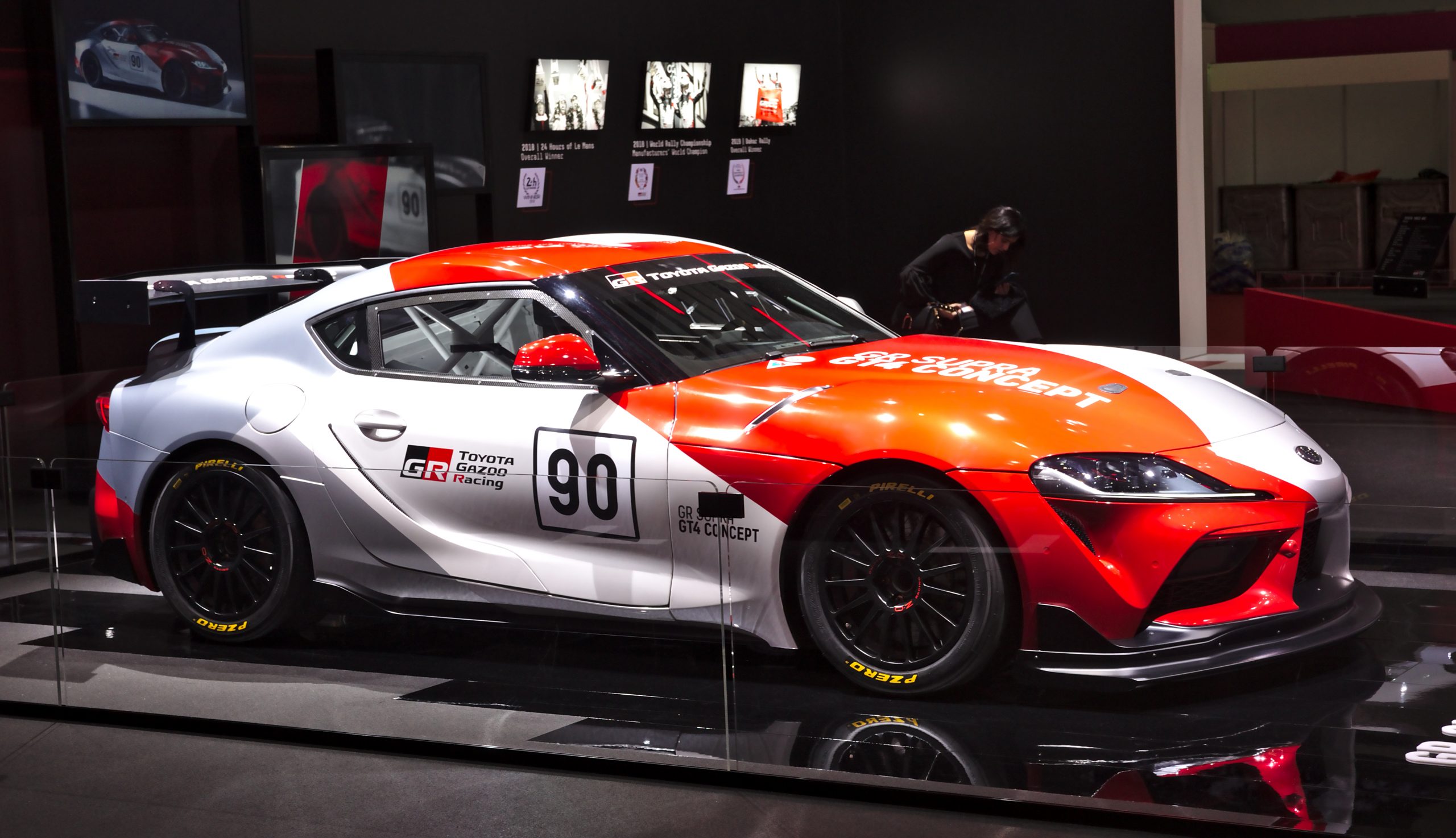 So first all how about their upgrade from the last generation?

So it has a 3.0L i6 turbo engine, which can gain 335 HP. It has 365 Nm torque.this is the same capacity so much like the last engine model from 1998 supra turbo. But it was only 320HP . also there are enough improvements in transmission. The previous model only including the 6-speed manual and 4-speed auto transmission, but the 2020 GR Supra model has a fully automatic 8-speed transmission.

After all of these improvements, Toyota GR Supra shows enough skills on tracks. It only takes 4.1 seconds to 0-60 km\h, and it can beat top speed over 240 km\h as it’s the top speed. before most rumors, most of the thought this renew model gonna all-wheel model. but finally, it’s introduced with usual rear-wheel  drive like all supra before it

How about build quartiles? 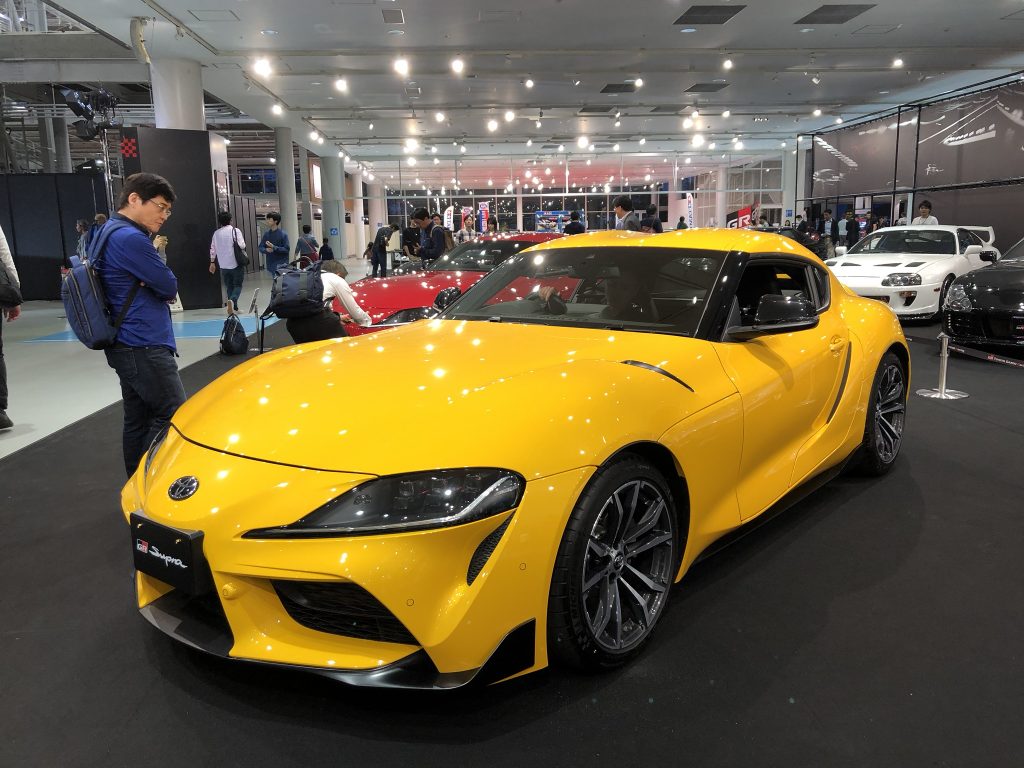 When Toyota developed this car, they used collaboration BMW  Z4 series. Because Toyota-BMW collaborates started 2012, so that’s the reason why this car seems like BMW Z4 body shape, but they could build more practically and more lightly. So that’s why they can be made this car only under 39000 pounds weight. Also, they modified body shape for the best air dynamic. So as a sport vehicle, this renews vehicle has enough reputation.

Why can this car still hold on tacks? 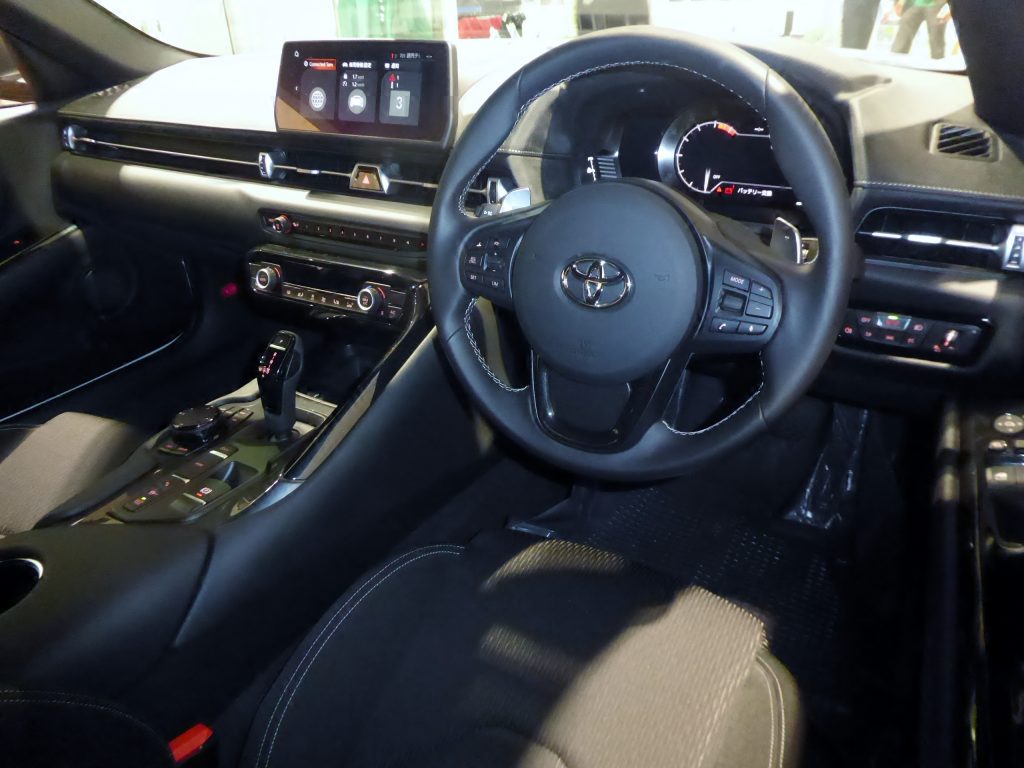 Inside of Toyota GR Supra 2020

First of all comparison, we must consider the price fo this car. Even after nearly one year, Toyota GR Supra cost only 45000$ around price. So when we talk about sports cars which including this price category there are lots of. There are BMW M2 series, Audi TT, Chevrolet Camaro SS, Audi S4, Cadillac ATS Coupe, and so many. After when we compared with all of these regular sports cars still Toyota Supra worth under its price. Also, click here for more cars.