With high-rise buildings in Shinjuku, fast-moving life, and neon lights in downtown, Tokyo, the capital of Japan, is both a futuristic and historic megalopolis. You do not see such a big city full of vitality in a large scale elsewhere in the world. It is hard to believe all those modern high-rise buildings were all built in the last 50 years.

A city of diversity

By combining two high contrast aspects of the past and the future, Tokyo is a stretch of gigantic cities and it is filled with countless and endless activities everywhere in town.

Tokyo is one of the world’s major cities for finance, business and culture and is a home to over 10 millions of people. The city is also a crossroads where Japanese people meet with people from all around the globe. The mass media often reports the news on the bizarre fashion in the street of Harajuku where fashion-sensitive young generations gather, the robot restaurant in Kabukicho, Shinjuku, the so-called themed cafe in Akihabara that are served by girls in maid costume, as well as the Japanese anime fans who are also known as otaku.

Modern city preserving the past

Tokyo is not only full of futuristic and innovative things, but also this fast-changing city is keen on the preservation of tradition and heritage from the Edo Era. There are a number of historic parks, Shinto shrines, and Buddhist temples in Tokyo. There are actually hundreds of shrines and temple that are over 200 years old.

Tokyo has something to offer for everyone

Famous for its minute details, the capital city offers some of the best cuisine in the world.  There are over 200 Michelin-starred restaurants — The number is much more than any other city in the world. No matter what kind of culture you are interested in, it is also likely that the city has something to offer you. There are famous art galleries and large museums for people who spend their time quietly but are interested in art. The city also offers a selection of lively nightlife in many popular areas where cities do not go to sleep, so to speak. You can also enjoy all kinds of music and theaters. Even if you reside in the city for a number of years, there is something Tokyo will offer you.

Japan has four different seasons. Being in almost in the center of the archipelago, Tokyo weather during the spring time is warm and is followed by extremely hot and humid summer. Autumn in Tokyo is cool and fresh but the city is often hit by typhoons at this time of year Then it is followed by cold and dry winter. Snow falls only occasionally, possibly in January or in February. Weather forecast for Tokyo is relatively a reliable guide to the weather in the area. 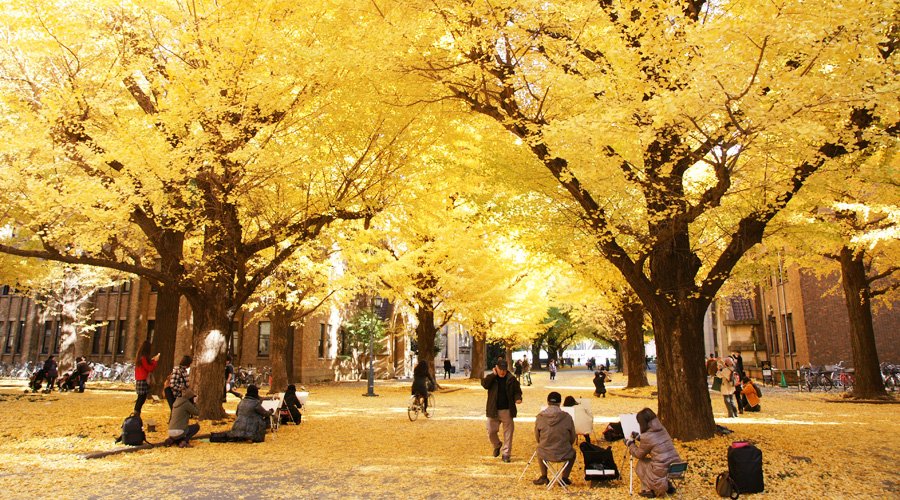 There are two major international airports in the Tokyo area. One is Haneda and the other one is Narita, which is actually located in Chiba Prefecture. From these modern airports, you can travel to downtown Tokyo using public transportation such as limousine bus or express train by rail.

What exactly is Tokyo?

Strictly speaking, Tokyo is a prefecture. When people talk about “the city of Tokyo”, it normally refers to central Tokyo which consists of 23 special wards.