Due to the COVID-19 outbreak, Social Distancing has become the custom rule by now. But for many, this is still finding hard to follow. And it is hard to believe how this man attempts to go outside during Coronavirus lockdown particularly feeling extra bored in quarantine.  It seems he has devised a strange plan to get away from home unnoticed.

Nicholas Murrey and Adeline Mai-Davies, are the ones found this from Hertfordshire, UK. They watched their neighbor sneak out of the house in a strange yet inventive way. He was in a bush costume unnoticed by any. Thankfully, the couple caught the whole play on video and uploaded it on social media. And that was a super hit! 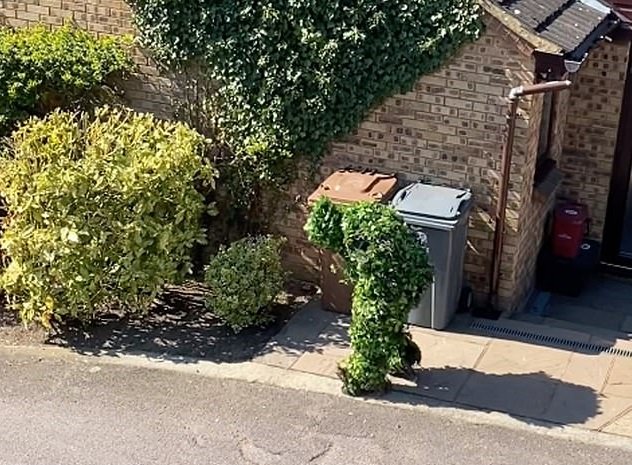 The video shows the man in bush dress bending and ducking and get across the street bit by bit.

The couple has filmed the incident on the phone and found this such a ridiculous plan to escape. 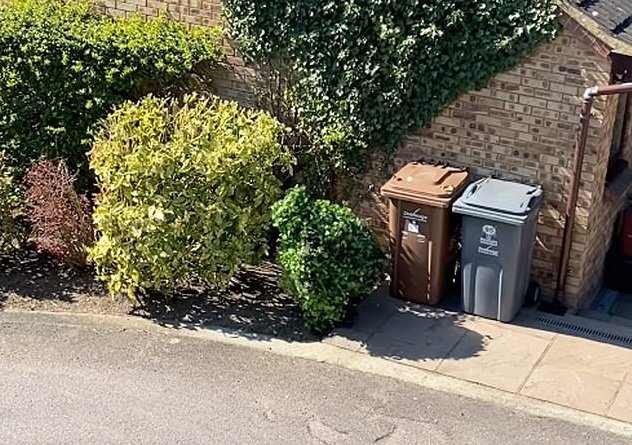 But things did not go well as intended. In fact, when the bush-costume neighbor tries to make a run to the other side of the street, the costume unravels unexpectedly.

Even though he tried to blend in with the green grass somehow, their attempts go wasted! 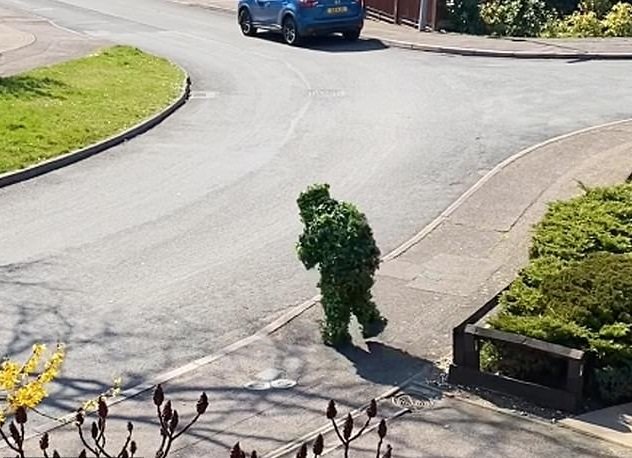 This amazing video was uploaded on TikTok and has been viewed over millions of users ever since, reported by Daily Mail. 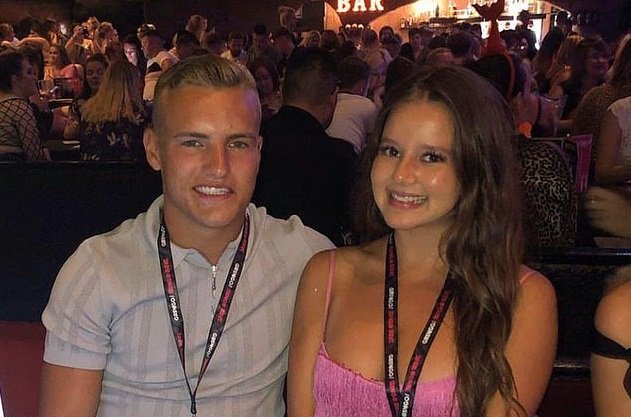 Nicholas Murray and Madeline Mai-Davies who filmed the funny incident

And as Murray told, he did not expect the video to go viral getting many views. What he wanted was just uploading and brings laughs at a time a lot of people are down globally.

Watch the video below,

Are you too bored in Quarantine? What do you think about this plan?